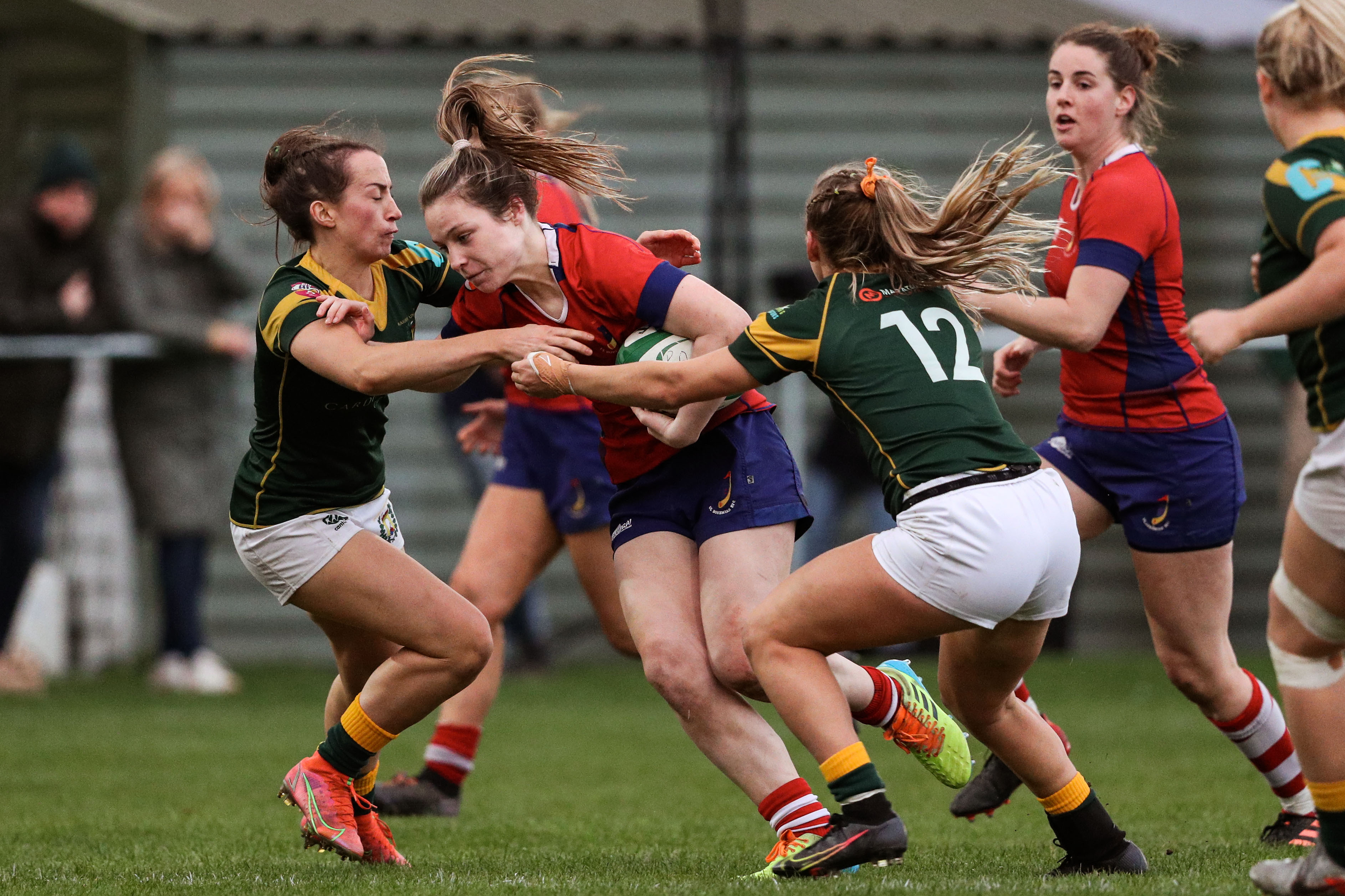 Published with permission from the author

For anyone that knows me well, they’ll know that my two passions have always been politics and sport. So all-consuming are these pursuits that I genuinely am baffled when I meet someone without even a passing interest in either.

It’s probably some form of character flaw on my part, but one I’m okay with as it usually means there are seven days of action for me to follow in any given week. Facing into the long nights of Winter, meaning darker mornings now that the clocks have changed, we need every distraction possible to get us through the bad weather months ahead. Coming from Clare, we’ve always been blessed with great political characters and sporting heroes too.

Just this past week saw more Clare folk etch their way into the chronicles of Clare sporting greats. I grew up in a staunch GAA family where the big ball was king, but my earliest sporting heroes were three pioneering Clare men who’s exploits would influence me even more than the heroes of ’92 and ‘95/’97.

I speak of the late great Anthony Foley, Marcus Horan and World Rugby Hall of Fame inductee Keith Wood. Apt so that on what would have been the week of Foley’s 48th birthday, his boyhood GAA club Smith O’Briens won promotion to the senior ranks of the Clare hurling championship and another Killaloe/Ballina native received a call up to senior international rugby for Ireland. Former St. Anne’s Killaloe pupil, Maeve Óg O’Leary, who started out her rugby journey with Killaloe/Ballina RFC joined her Munster provincial colleague Alana McInerney, formerly of Ennis RFC, in getting their first senior international call-up to represent their country alongside Kilmihil duo Eimear Considine and Edel McMahon.

Although a Ballina native, O’Leary will still have a lot of Clare followers given her rugby pedigree and education on the ‘correct’ side of the Shannon. And 20 years after the initial Clare rugby heroes of Foley, Horan and Wood, we have their successors in Considine, McMahon, McInerney and O’Leary. There are certainly more to follow them with the likes of Munster players Chisom Ugwueru, Aoife Corey, Clodagh O’Halloran and Eilish Cahill all knocking on the door. And the growing depth of talent at underage level is bright too in Clare.

It’s not just on the rugby pitch that women in sport are excelling as the country rightly collectively got behind Solheim Cup hero Leona Maguire during the Summer and the women’s soccer team push towards an historic World Cup qualification, the effects of the 20×20 campaign are potentially bearing fruit. Although stunted by Covid cancellations, the 2-year programme to see women’s support get 20% more coverage, increase participation 20% and boost attendance at women’s sport by 20%. Record All Ireland attendances and the hosting of the Women’s Rugby World Cup here have certainly heightened the profile but, while things are on the up, it would be a great shame for the 20×20 campaign to be declared over and done with and not to push on further.

In fact, a report, The Irish Sport Monitor, has noted increased participation across the board in sport and exercise in adults up to the outbreak of the pandemic with some 1.7 million Irish adults participating in sport on at least a once-a-week basis in 2019. This represented an annual increase of 3%. Participation as either an active participant, club member or volunteer had risen to 47% of adults by that time, but rather than resting of our laurels, we really should be pushing to get those numbers well into the 60%’s. The 20×20 campaign was a phenomenal success but there is a genuine fear that the almost 2-year break in amateur level sport may well undo all the good work that it had achieved. It really is incumbent on Sports Minister, Jack Chambers TD to doubly re-double the efforts of Government and announce a programme right to run with up through to the end of 2025 that should call for and actively support 25% increases in all the metrics the 20×20 campaign hoped to influence.

The knock on isn’t just more women and girls taking an active part in the sporting community, but that these athletes like Olympic heroes Kellie Harrington and the women’s coxless fours plus Paralympic heroes Ellen Keane, Nicole Turner and Katie-George Dunlevy and Eve McCrystal will inspire an entire generation regardless of gender to kick on and write the next chapter in Irish sporting history. “If she can see it, she can be it”, as the 20×20 tag line read. Now is the time, more than ever, to shine a light on these massive achievements with pride.

This site uses cookies: Find out more.
Scroll to top